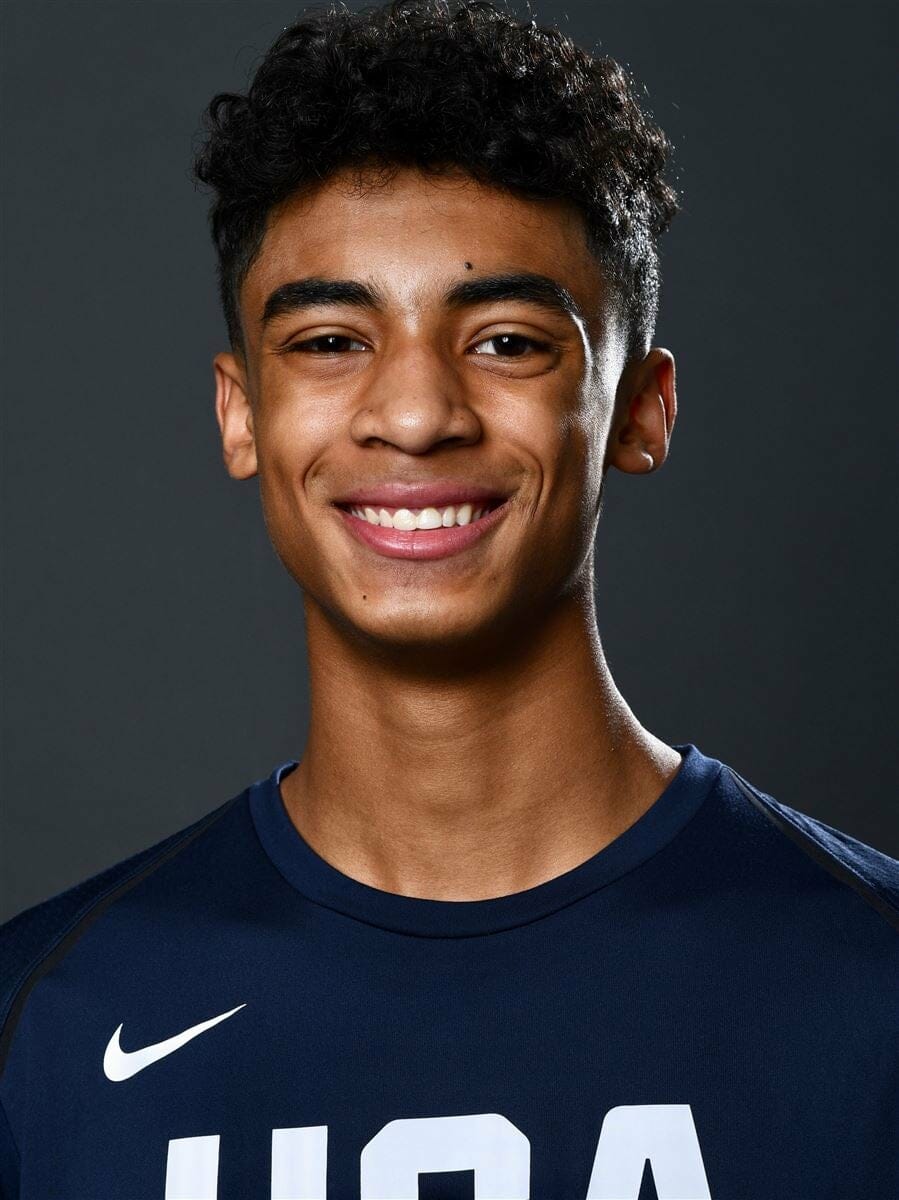 Max Christie is visiting this weekend

Bunch of 8th grade clips on his Mom’s youtube channel.

Already has NW and Illinois offers. Yaklich is very connected here as well.

http://www.espn.com/college-sports/basketball/recruiting/playerrankings/_/class/2021
ESPN Initial 25 for 2021 is up along with the other lists I’ve posted in their respective threads.

Max Christie is ranked 20 in this. Other than that, don’t really know who would be notable with no Michigan players on this list. The son of Pat Baldwin (the head coach of Milwaukee) is ranked #1 overall as of now.

It’s down the road, but Christie should be one of Michigan’s top 2021 targets. His offer list is already better than many nationally ranked 2019s. 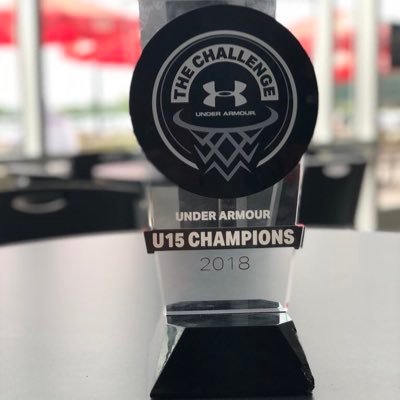 I saw Michigan target Max Christie from Rolling Meadows, Illinois, play live yesterday in a holiday tournament. There’s a lot of Jordan Poole in his game. Christie, who is about 6’4”-6’5” and rail thin (probably 160-165 or so) plays on a bad team (they lost by double digits to TF South—Christie had 27) where he is simultaneously forced to play center on defense (he’s the biggest kid on his team by a couple of inches) and point guard on offense (he’s the only guy with any ability to create shots). This leaves him susceptible to double and even triple teams and traps, and he committed several turnovers (at least 5), which mirrors, per posted stats, what he had previously done in the tournament. That said, the kid obviously has big time talent. He has a lot of range on his jumper (5-10 from 3), an extremely quick release, a great first step and good quickness overall combined with good hops, good finishing skills in traffic despite his lack of strength, and pretty good handling and passing skills. He is also money at the line. He needs to work on his court vision a bit (he’s not selfish, and he’s a willing passer in the half court offense, but when he’s driving, he’s creating for himself not others) and get a lot stronger. When you watch him, you have to remember that he’s only 15 and has to do it all on his team–it will be fascinating to watch him after this year in an AAU setting (he plays for the Illinois Wolves, the organization where Luke Yaklich was a former coach). I think top 25, as he’s currently rated, is a bit high, but he’s absolutely a top 50 talent.

I also saw Michigan target (or at least former target, as I don’t know how the Zeb Jackson commitment impacts his recruitment) D.J. Steward play live as well. Steward is a junior, so I’ll put that in the 2020 recruiting topic. 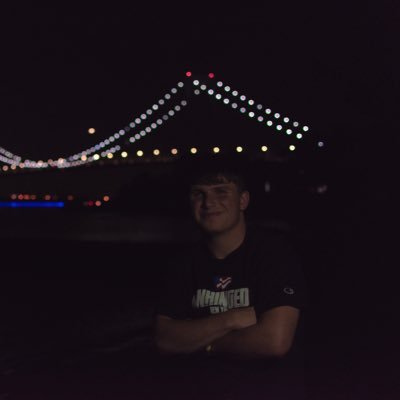 Any chance Max Christie is he son of Doug Christie?

Don’t believe so but I haven’t heard that he is or isn’t.

He’s the son of Max Christie, a former college player. His mother played for Northwestern and is supposed to be 6’5". He might be in line for a growth spurt. 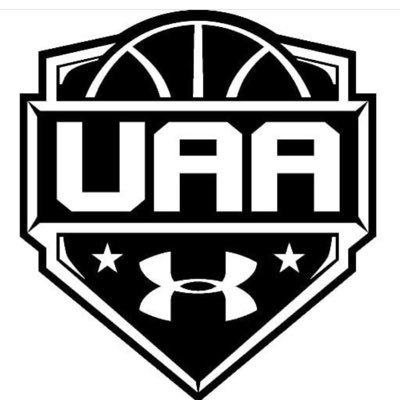