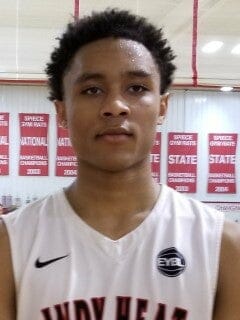 MattD posted about Julian Roper on MGo a few days ago. Had some video of him on Twitter. 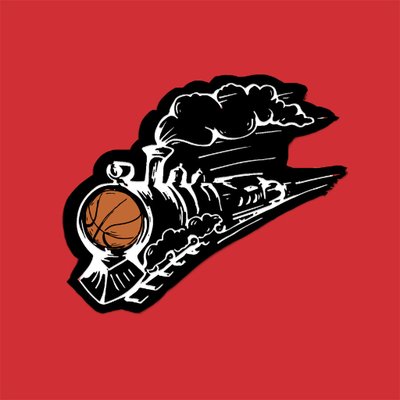 2021 Detroit Country Day guard Julian Roper @JuBuckets0 had one of the more impressive games I’ve viewed this HS season with 37 points and 7 rebounds. Roper is a prospect I fully anticipate blowing up on the national scene shortly. He’s certainly a name to get familiar with now https://t.co/majmZFUnXr

I like the kid’s game, especially for a sophomore. Seems long and athletic. As well as a well rounded game. Keep an eye on him this summer.

Me and EGB were there tonight as well. He’s much improved I must say. Definitely should be a Big Ten priority going forward. I think he may well be the top 2021 in the state now. And I’ve heard Roper is a Michigan supporter so we will see how things play out down the road. Between him, Jaden Akins and Max Christie, Michigan has a few solid guard targets already in mind for 2021. 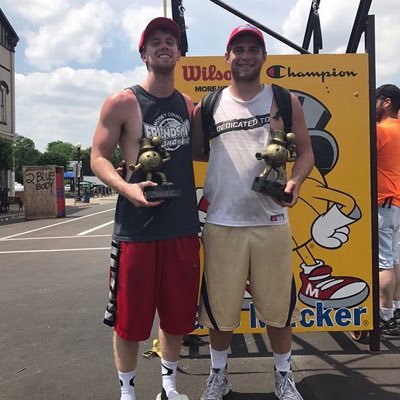 Detroit Country Day Guard Julian Roper is at Michigan State tonight for the game versus Maryland. Roper holds an offer from Iowa and is one of the top guards in the Midwest in 2021. @JuBuckets0 @indy_heat

I imagine Julian Roper is the most likely in state kid to receive an offer. Jaden Akins, Pierre Brooks and Kobe Bufkin are 3 more who could get offers but I’d be mildly surprised if those 3 get offers the first day Michigan can.

Khristian Lander, Max Christie, Jaden Hardy, JT Thor and Caleb Furst can be some notable out of state guys to keep an eye on for Michigan. All of them are top 25 5 stars. Hardy can almost be added to the Michigan kids above because he’s a Michigan kid and his family is still well connected back here.

How would you rank those four instate kids that you mention? Seems like there is some talent in the 21 class especially on the wing.

Me personally I would go

But I have no qualms if people would rate Brooks or Akins above Roper. For a time until midway through this season I had Akins 1, Brooks 2, Roper 3, Bufkin 4.

You mentioned Roper potentially getting an offer, what type of game does he bring to the table?

He’s really polished offensively in my opinion. Just a knack for scoring. Athletic off 2 feet. I think he is a little upright when he dribbles but he’s been improving. Very strong physically. I consider him more of a 2 than a 1 right now but he’s working on his game to run the 1 more. His natural position to me is as a 2 or a CG at most. I like him a lot. If he grows another inch or two that will be huge for him positionally as well. Plus he’s a really good kid and his family are really good people too. They are Michigan fans I believe as well. He transferred to Orchard Lake St. Mary’s so next season he will he playing with Wisconsin commit Lorne Bowman, a 2021 big man named Peter Nwoke who has a Oakland offer and a 2022 PG who may be the best PG in the state for that class in Kareem Rozier.

Here are some highlights from this season when he was at Detroit Country Day. https://youtu.be/0ppCNk9ctNM

Business as usual for Indy Heat 2021 guard Julian Roper at the Spiece Run N Slam. Really impressed with his productivity as an on ball shot creator on higher volume in recent weeks. That versatility to play both on or off ball is such a valuable trait @JuBuckets0 https://t.co/tLrJCnQH23
BP3 January 7, 2020, 3:19pm #11 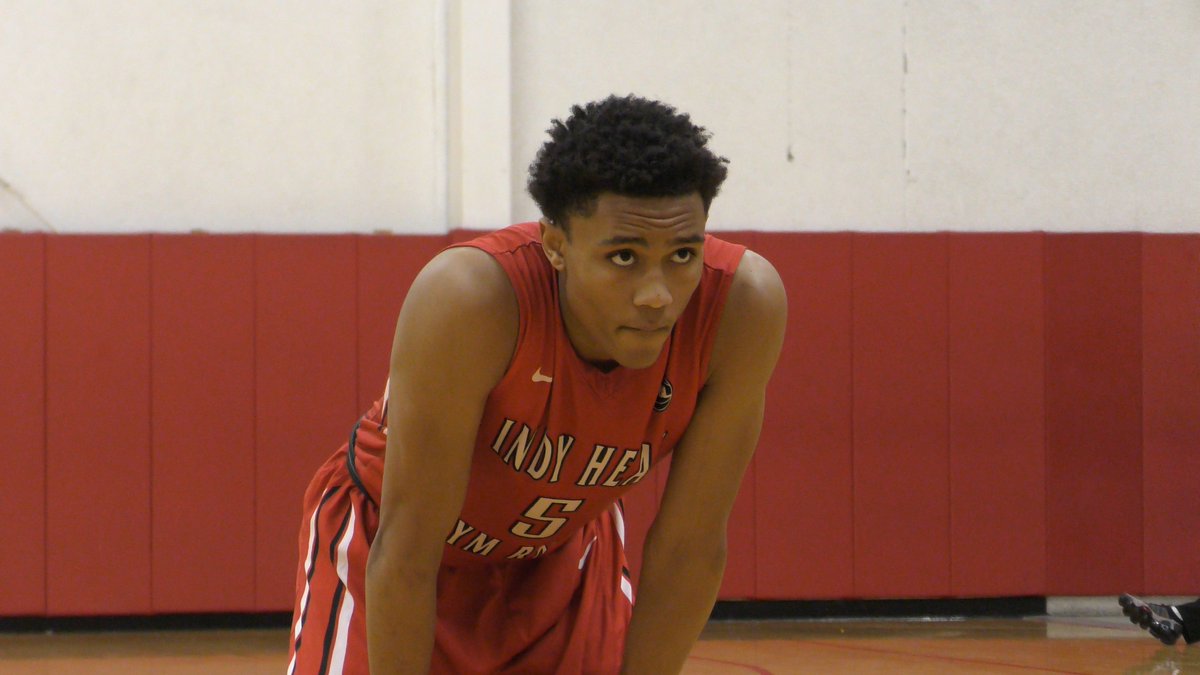 Blessed to receive an offer from the University of Alabama!!!! Thanks to Coach Oats, Coach Henry and the entire coaching staff!!!! 🐘 @nate_oats @Charlie_Henry_ #RollTide https://t.co/bLOYyveV5M 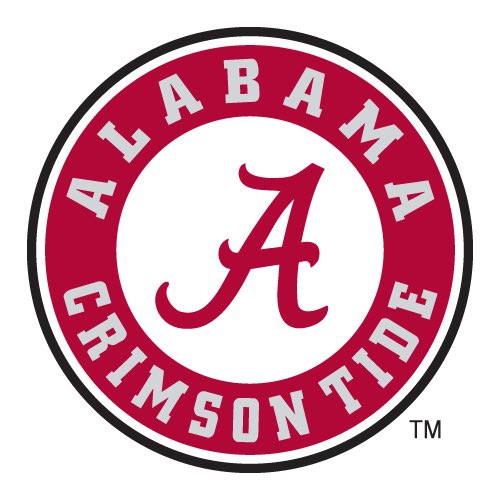 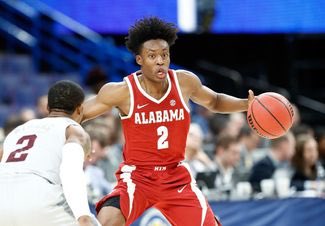 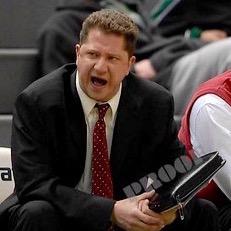 What’s your perspective on Roper?

Yeah I’m curious about your opinions too. Bufkin, Akins, Brooks and Roper all are high major players and all play guard. It’s fascinating to see which are prioritized in state.

Don’t k ow if anything has changed or not

Yeah I’m curious about your opinions too. Bufkin, Akins, Brooks and Roper all are high major players and all play guard. It’s fascinating to see which are prioritized in state.

What’s your perspective on Roper?

Like his game a lot. Really polished offensively and physically he’s ahead of the curve of most kids going to college. Solid athlete off 1 or 2 feet. A year ago he was mainly a 2 foot leaper now he can go off 1. Good shooter. He’s a SG with some playmaking ability. Solid 4 star. Comparing him to the other Michigan players in his class, they are all solid 4 stars and you could make a reasonable argument for any of the 4 (Bufkin, Akins, Roper and Brooks) being the best player in the state. Depends on what you value in your players.

From what it looks like right now, it seems that Roper will be the most likely to leave the state, as he’s the only one without a MSU offer and Michigan hasn’t offered any yet obviously. Bufkin is most likely to remain in state. From what I’ve heard, Bufkin’s people have been pretty adamant that staying in state is one of the more ideal situations for him, and Bufkin grew up a MSU fan. I think Akins and Roper were a little more Michigan>MSU, but those things can change when they start recruiting you so who knows now. If i had to guess where Roper would go right now, it’d be Wisconsin but there’s a lot of time still in his recruitment.

It’s possible we don’t prioritize any of them. Howard seems to be going after top 50 recruits exclusively. None of those guys might be there. 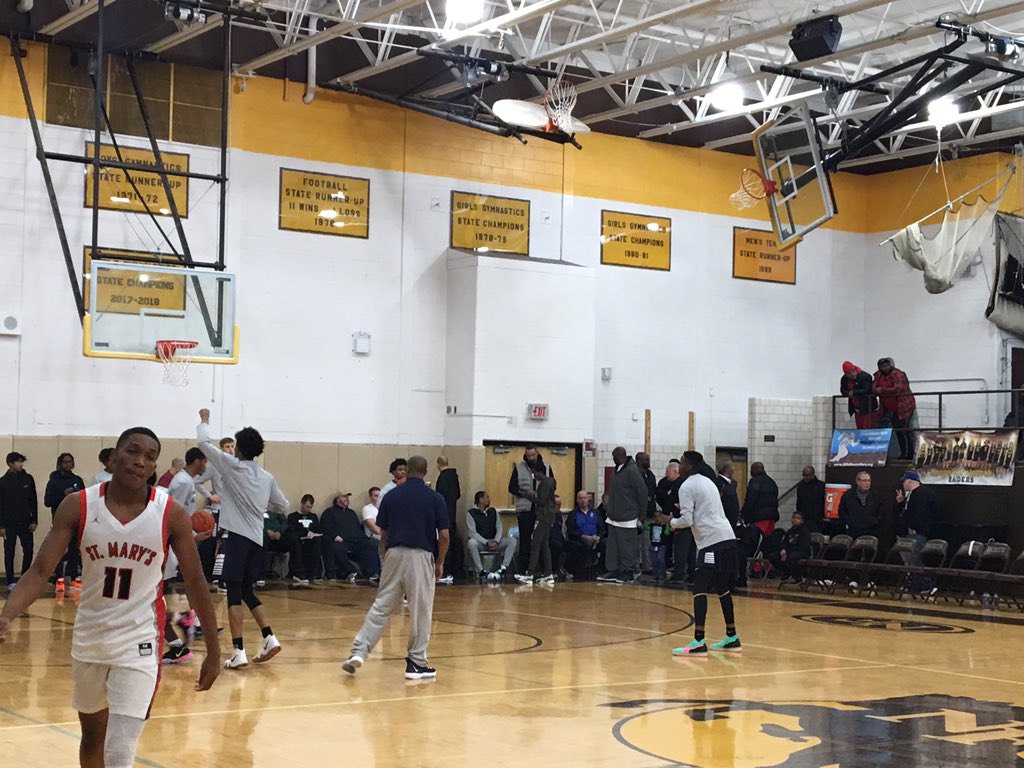