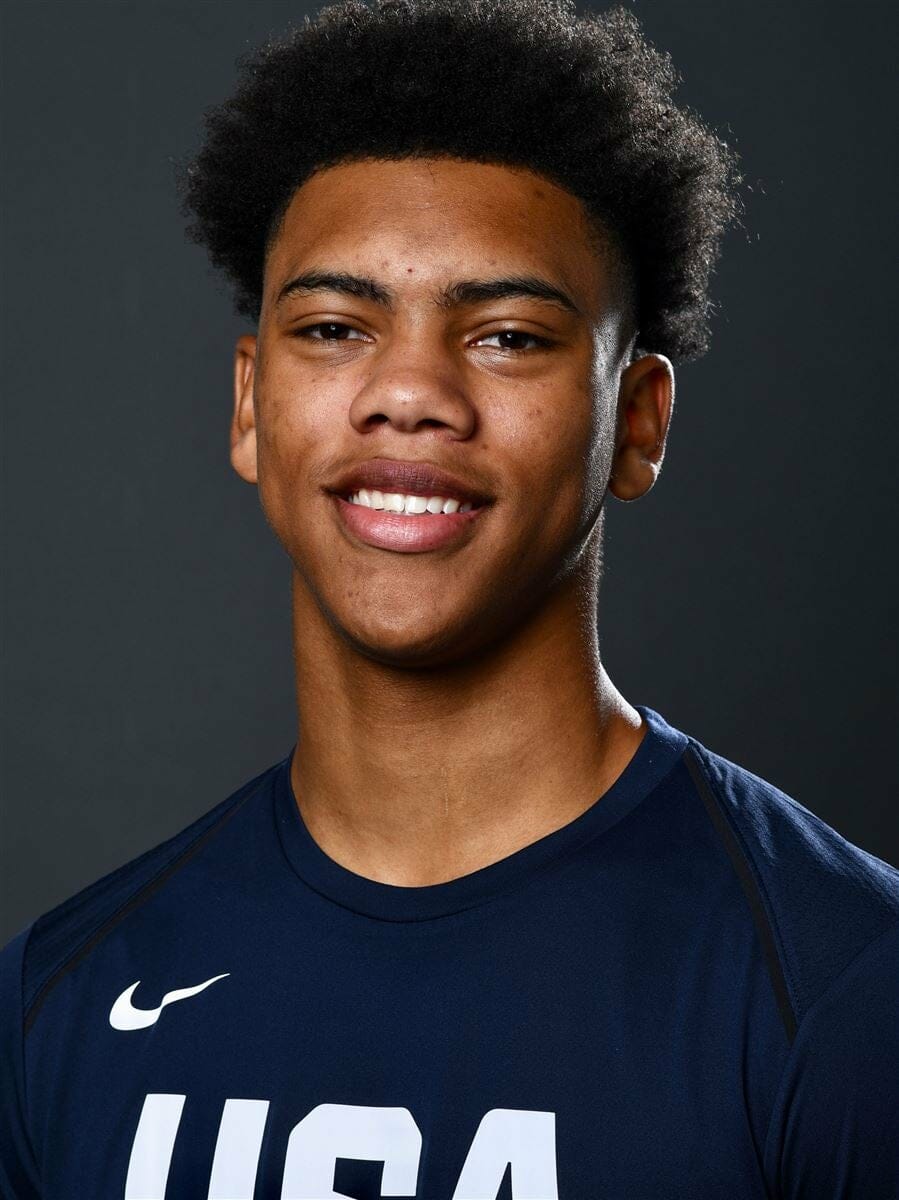 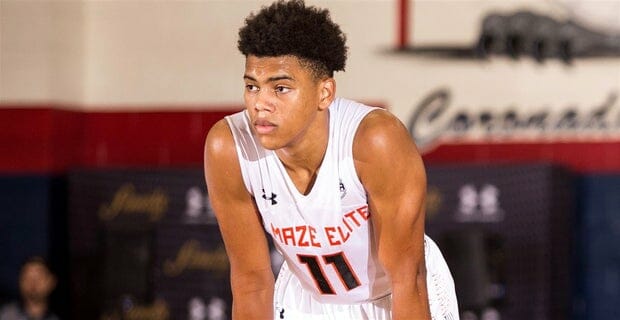 The Jaden Springer Blog: Breaking down his top five

Jaden Springer talks about his injury, Kevin Durant and his final five.

Michigan: They’re one of the newer schools to reach out to me too. Coach Juwan Howard called me personally and told me that I’m a priority. That was big for me because a guy like Juwan definitely knows what it takes to have a long career in the NBA. That really stood out to me and that’s a school I’m high on.

When the high school year starts I’ll start planning and taking my visits, so I’ll let you guys know the dates on that later.

With each passing week, the picture becomes more and more clear with Tennessee basketball’s 2020 recruiting board and the elite collection of talent the Vols are

"Springer, the No. 14 overall player in the class, has a final five including the Vols, North Carolina, Michigan, Memphis and Florida. From those five, sources have indicated Tennessee, North Carolina and Michigan are three schools that Springer could be focusing on.

A Charlotte, N.C., native, Springer grew up a North Carolina basketball fan, so an offer from the Tar Heels won’t be easy to overcome. Michigan and new head coach Juwan Howard have moved quickly to get more involved with Springer, and it appears to be working."

Tennessee is viewed as the favorite and they already have top 50 wing committed and are about to land another in Keon Johnson. Surprisingly springer could be emerging as one of our better shots in this class. 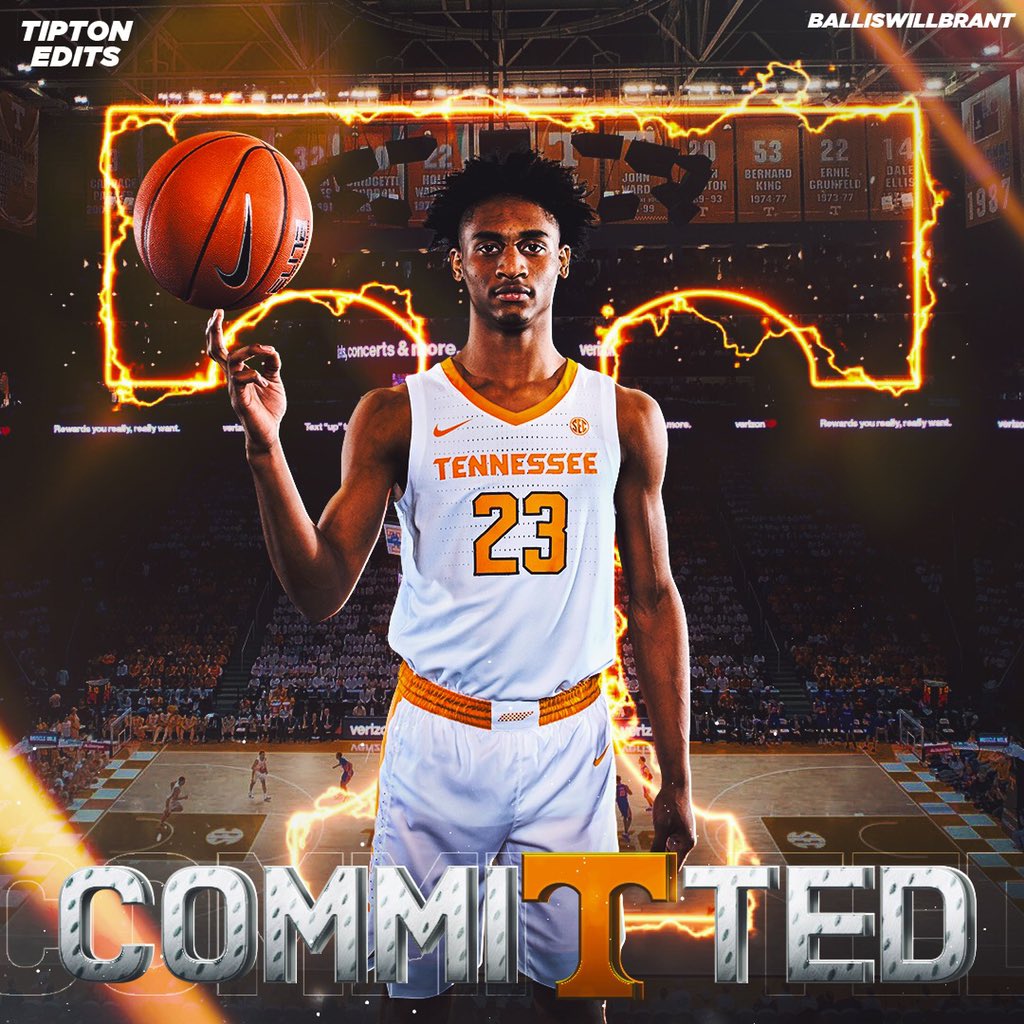 Not sure if that makes Tennessee more attractive to Springer (play with other good players) or less attractive (they have two top 35 commits on the wing already).

Another fwiw, but the 247 unc site says Roy Williams is not all on in on springer

Jaden Springer and family would like to say THANK YOU to the entire Michigan staff and players. Michigan is a special place. God bless and Go Blue! ⁦@umichbball⁩ @JuwanHoward⁩ ⁦@PhilMartelli⁩ https://t.co/9x0vofN367 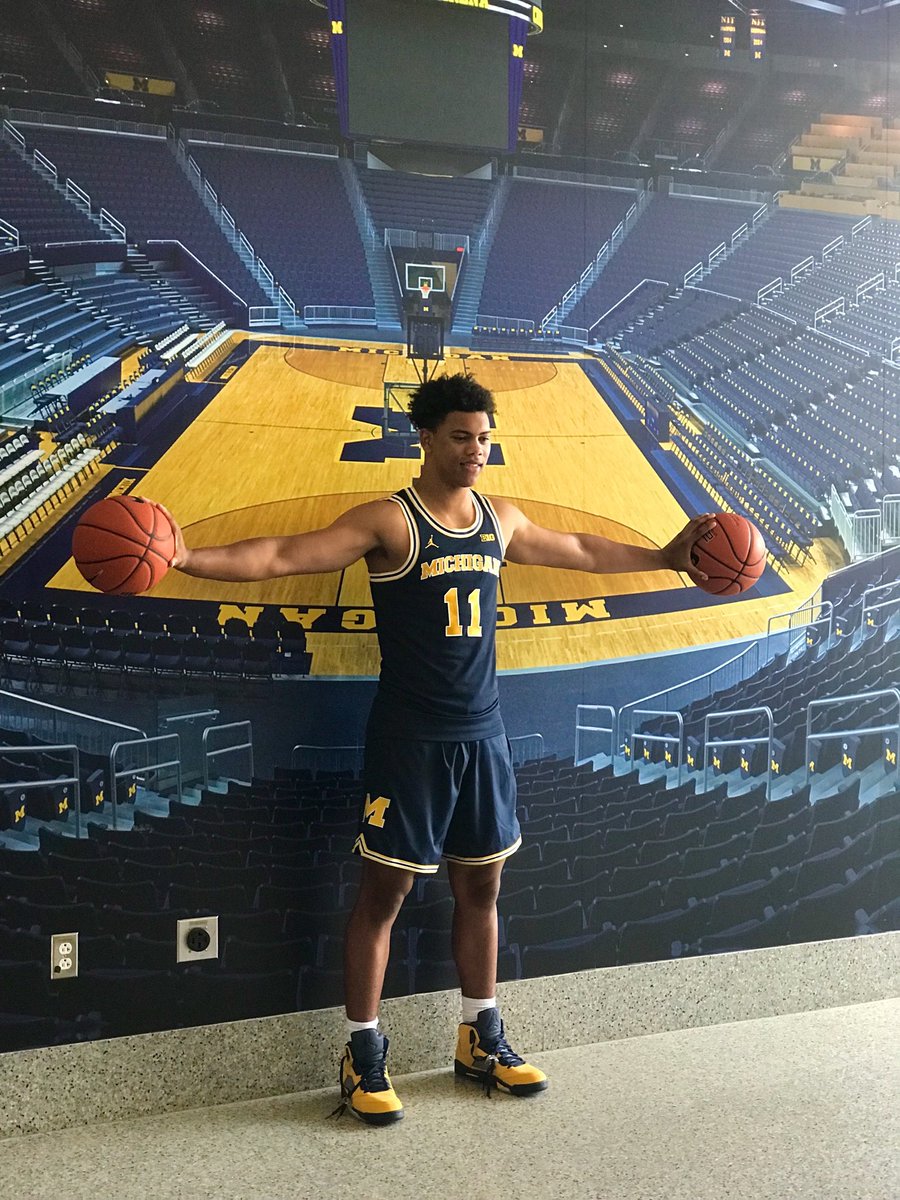 Fwiw he canceled his unc visit. I think um actually is in this one pretty heavily. You don’t bring both your parents, your older brother and another relative on a visit if you aren’t serious about the school.

Is that confirmed? wow

Definitely interesting, the Tennessee visit to me is the one to watch. Vols have been considered a frontrunner and have put together a great class.

When is the visit to UT?

Last trip, I believe the first weekend in Oct.

Pretty sure it’s been mentioned somewhere on links that have shown up here that Roy Williams doesn’t like him.

Jaden down to Memphis, Michigan and Tenn, per his instagram. Apparently most cystal balls are leaning towards Tenn. currently.

I know that it sounds like Tennessee is the leader here (and they very well might be), but at least considering the context that he trimmed from 5 to 3 without making a decision feels like we are still very much in this. There is a lot of history with him there and his recruitment but Michigan wouldnt be at this stage, coming off an official visit where he brought a lot of family and friends, if we didnt have some serious momentum. It doesnt sound like he is really talking to folks about where he is in his recruitment. There is speculation based on how his recruitment has unfolded over the past couple of years. Not saying he isnt going to Tenn, but it feels like we have a good chance with the context of how everything has unfolded over the past couple of months.

Yeah it’s fair to consider UT the favorite, but maybe not as big of a favorite as the predictions would tell you. I think we have a shot.

With made his top 3 with tennesse and memphis…Hope’s he choose us, but Memphis recruiting very well also… him or Burnnet would be a great start. Wow. I’m impressed with juwans recruiting but remember - he recruited the fab five.